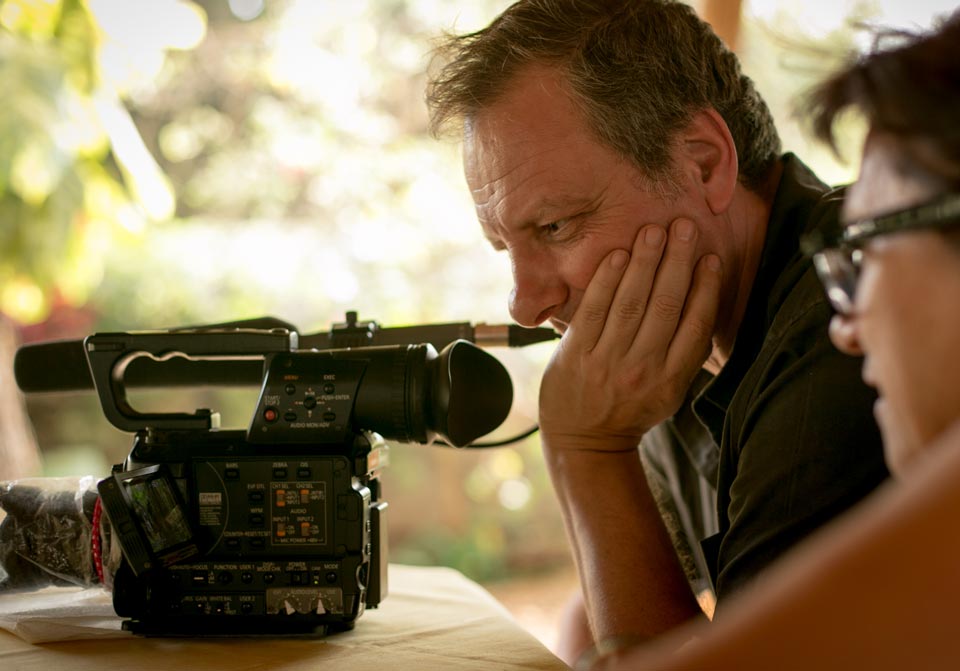 After graduating in cinematography at the Lisbon Film School, he went on to train as producer at Eurodoc. In 2000 he founded DOCLISBOA - Lisbon International Documentary Film Festival as well as LX Filmes, his production company. Ever since, he has produced, co-produced and directed many award-winning documentaries for the international market. He has a master in Film Directing from Edinburgh College of Art and has been a tutor on many international schemes: European Documentary Network / AfricaDoc / Atelier Varan etc.

He has done several TV series of films for RTP linked to Africa and successful features. One of them, State of the World, premiered at Cannes in 2007, with high-calibre directors such as Wang Bing (China), Apichatpong Weerasethakul (Thailand), Pedro Costa (Portugal), and Chantal Ackerman (Belgium). The latest one Kadjike directed by Guinean filmmaker Sana In N'Hada, filmed in Bijagós, premiered in LA at the Pan African Film Festival.

Started her film career with Steel Bank Films (1982), a Channel 4 film workshop based in Sheffield. She is an experienced director, producer and executive producer on the international scene, having worked on numerous award-winning documentaries for festival and broadcast (Channel 4, BBC, ARTE, RTP, RTBF…). In 2003 she set up Scottish Documentary Institute and she has since been acting as co-producer and exec producer on the award-winning Bridging the Gap shorts including The Perfect Fit, shortlisted for the Oscar in 2013, and feature documentaries I Am Breathing (C4 2013), Future My Love (SVT 2014), and Pablo’s Winter (ARTE/ZDF 2013). 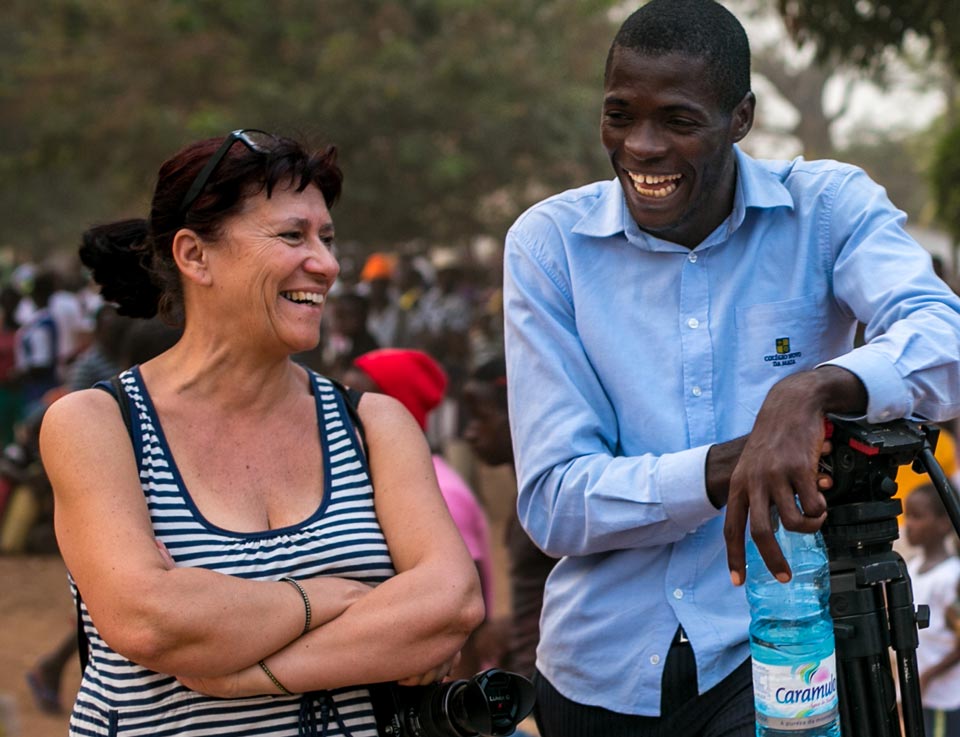