The Secret Kingdom of the Bijagós

How in the Bijagós society the young must provide for elders in exchange for secrets of life, and how the arrival of money and Christianity lures youngsters into the 'modern world' with disastrous consequences. 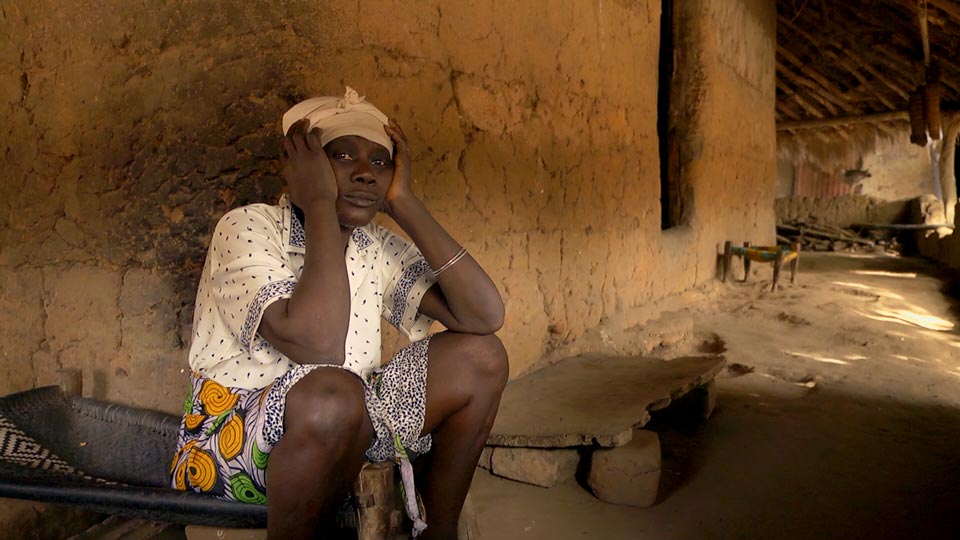 The Bijagós archipelago, off the west coast of Africa, is populated by a matrilineal society where the young must provide for the elders in exchange for the secrets of life. The arrival of money, tourism and alternative religions lure the young into the "modern world" and get them to turn their backs on tradition, with disastrous consequences for both the community and the environment.

This episode is at the core of the series and trough individual stories the film follows the profound transformation and uncertainty of the magical and secretive world of the Bijagós people.

Money is penetrating every village and affects everyone, regardless if they have it or not. Money is now needed for food, education and health. While discovering what defines and shapes the Bijagós people, the film explores the synergies and the tensions between young and old.

The film follows the return journey of Francisco (IT consultant) and N’Ria (final year medical student). This is a journey from modernity back to indigenous life.

Francisco will travel from swinging, trendy capital Lisbon (Portugal) to his native village Ambancana on the island of Galinhas. He has not been back for the last three years and many changes, intrigues and surprises await him.

Francisco will lead us to the other characters and their stories and personal journeys. The interweaving of those different stories will create an overview of the changes taking place in the village.

N’Ria is also returning from Bissau (capital of Guinea-Bissau) to Ambancana in order to do her final initiation phase, in the company of local women from all walks of life.

Francisco and N'Ria both bring dreams, experiences and attitudes that may change the direction of life in the village. Francisco wants to start a campsite to attract tourists and N´Ria wants to set up a medical clinic. The island has no running water nor electricity. Yet both of them want to marry tradition with modernity.

Will they still feel the same way after their final initiation?

Now that the youth is starting to yearn for modernity, can the Bijagós withstand the maelstrom of development?

Who will become the keepers of their knowledge?

Will they discover a new fusion between tradition, nature and modernity?